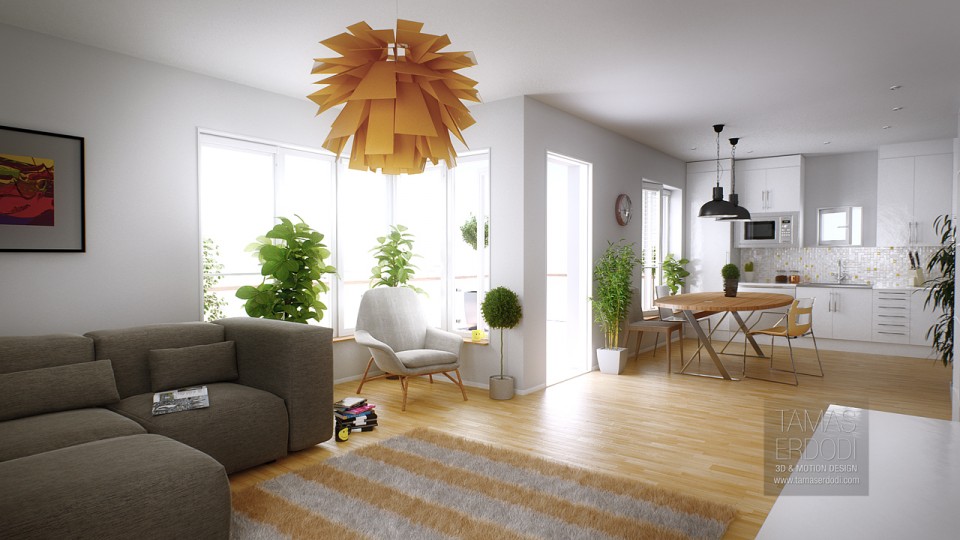 The latest figures revealed by Financial Fraud Action UK have shown that cheque fraud in the UK has dropped dramatically over the last year, falling from £27.5 million in 2013 to £17.8 million in 2014. The drop represents a 35% reduction on last year's figures, and is the lowest amount of cheque fraud ever recorded. It is clear that the development of secure cheque printing will have played some part in this reduction.

The reduction is thought to be as a result of the enhanced cheque fraud protection measures that are now in place with secure cheque printing, including security printing measures such as microtext, watermarked papers and tamper evident security inks.

Despite the drop in fraud, the Cheque and Credit Clearing Company (C&CCC) recently announced that cheques are still a popular way to pay for both businesses and consumers. More than 700 million cheques were written in 2014 with 44% of consumers and 64% of businesses still writing cheques. Although it represents a fall since the peak of cheque usage in 2003, a large number of cheques are still being used every day.

Angela Thomas, Managing Director at C&CCC, said: "Although their usage continues to decline, many consumers and businesses are still choosing to use cheques in certain situations. With nearly two million cheques written every day last year it's clear that for some of us - whether it's paying the window cleaner or a business paying another business - there's a preference to pay with a chequebook." 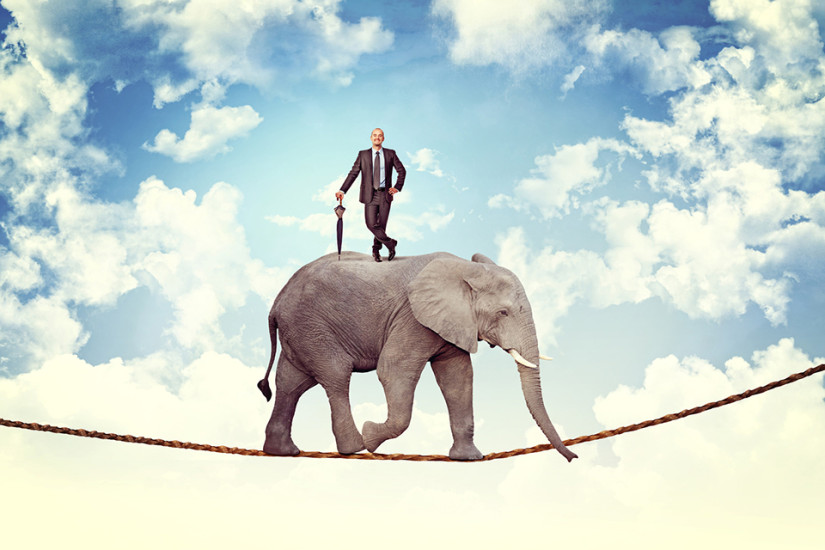 Immigration New Zealand says it is working to keep up with new ways being devised by prospective immigrants to cheat on their visa applications.

It said imposters have taken English or medical tests on behalf of other people and fabricate or manipulate documents to falsify qualifications or work experience.

Immigration New Zealand operations manager Michael Carley said in a recent case, a Chinese man who was applying for a business investor visa to bring his family to New Zealand used someone else to sit his English language test.

In that case, immigration staff noticed the picture in his British Council test did not match the photo in his passport.

Mr Carley said The British Council, where he had sat the test, conducted an independent investigation and concluded the certificate was not authentic.

"This case really shows the value of a competent immigration officer who has got some experience and of course our people see a number of similar documents, so they get pretty good when dealing with particularly the main nationalities of what they should be seeing and what someone altered might look like."

Mr Carley said it was using approved doctors and interviews with applicants to target frauds in which an imposter was used to sit a test.

"There's a number of risks around imposters and that is really about getting someone else to front for you, whether it's a medical test, whether it's doing English language."

Mr Carley said in the context of 30,000 residence applications a year the cases of suspected fraud were a small proportion, but they run to several hundred a year.

Why universities need to combat certificate fraud with Authenticate from PCF

Police have been urged to investigate a sophisticated Chinese forgery business charging thousands of dollars for fake degrees and diplomas from nearly 100 of Australia’s leading institutions.

Overseas Students Assistant HD offers qualifications from 42 universities and 53 TAFEs around the country. The degrees, which the business claims are sourced from the same parchment providers used by the universities, range from $3500 for “copy” quality to $5700 for an “original”.